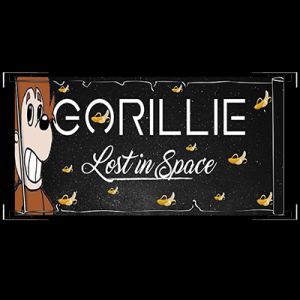 In the game, player must finish a round-the-world quest to destroy bouncing balloons that are terrorising several of Planets.

Use your skills to overcome the balls falling from the skies and rescue the universe from imminent annihilation. 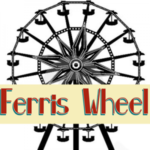 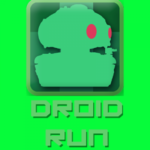 Get in the Hole 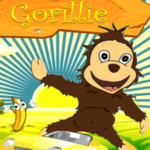 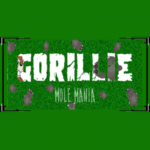 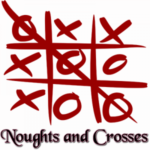 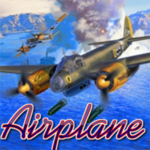 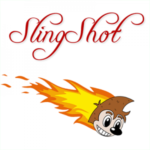 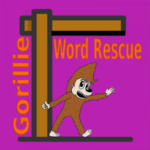 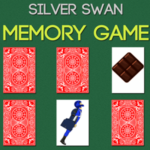